Yes I know, I really left this post to the last minute this month, but I couldn’t let it pass without posting my favourites! September has been such an up and down month for both motivation and mental health, but it’s beginning to feel like maybe I’m on an upswing… At least for a week or so, because really, who knows what the word ‘future’ means anymore?! It’s been a very quiet month around here, but I’ve managed to pick out a few things to share – enjoy!

I know, I know, this show isn’t a new thing, but after watching almost all the series of New Girl back when they were airing on Channel 4 (and that must be a good 4 years or so ago!) and loving it, I recently discovered that every series was now streaming on Netflix. With still being on furlough and seeing no real excuse not too, I happily dived back in to a rewatch from start to finish, and I’m so happy I did!

For anyone who hasn’t seen it (seriously, where have you been?!?), the basic premise is: girl splits up with her boyfriend and moves into a loft apartment in LA with 3 guys she found on Craigslist, and the series then follows the social and love lives of the girl (Jess), the 3, later 4, guys (Nick, Schmidt, Winston and Coach), Jess’s best friend Cece and a rolling cast of great guest stars. There are so many quotable moments, and it’s worth watching for Schmidt’s jokes alone. Just pure, light-hearted escapism and one of my absolute favourite shows ever. Already contemplating going in again for another round…

Bit of a weird addition, but seeing as we’re back in lockdown here in Cardiff and I’ve not really been doing much this month this needed to be on the list! For me, there’s really nothing more autumnal than the apple harvest, and now we have our own trees it’s been even more lovely to just pop into the garden and pick some of our own apples. Even with just two small trees we’ve ended up with more apples than we know what to do with, and I’ve been busy turning them into jellies, chutneys and tarts (pies, cakes and crumbles also currently pending!). Spending a few hours stirring a bubbling pot on the stove really has been very therapeutic – and even better that we’ll have a pantry full of jars and a freezer full of desserts by the time I’m done!

I know it may be a little early to mention the dreaded C-word (no, not that one, the festive-related one!), but I’ve also tried to think ahead with making a few gifts for our families. And a hamper each filled with a few jars of homemade preserves, some homemade beer (Felix is in charge of that bit), homemade cakes, biscuits, bread and some other treats sounds like a pretty good gift to me!

As you may or may not know, Cardiff is now back in lockdown (along with most other counties in South Wales), so even though I wasn’t really going out anyways, I’ll now be spending even more time at home. Which seems like a perfect excuse to invest in some great loungewear so I can be a couch potato in style.

I don’t think I’ve shut up for a minute about my Girlfriend leggings I’ve bought in the last few months (I am now the proud owner of 3 pairs and counting…), which I adore, but they feel like more of a thing to wear on a dog walk or attempting yoga. I’ve decided it’s about time I invest in some more snuggly pieces to replace my one pair of threadbare H&M joggers and sweatshirt.

I’ve mentioned this a couple of times already over on Instagram, but I recently invested in a weighted blanket from Therapy, and it’s seriously improved my sleep. I won’t say too much about it here as I’ve got a full review post planned for later in the month, but *spoiler alert* I think it’s totally worth the investment! 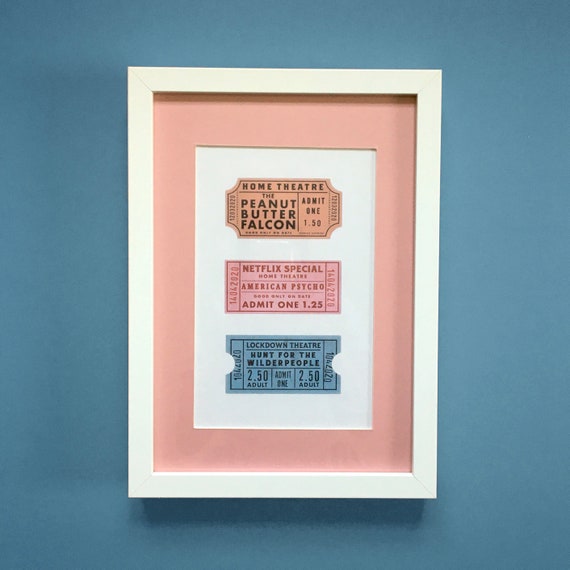 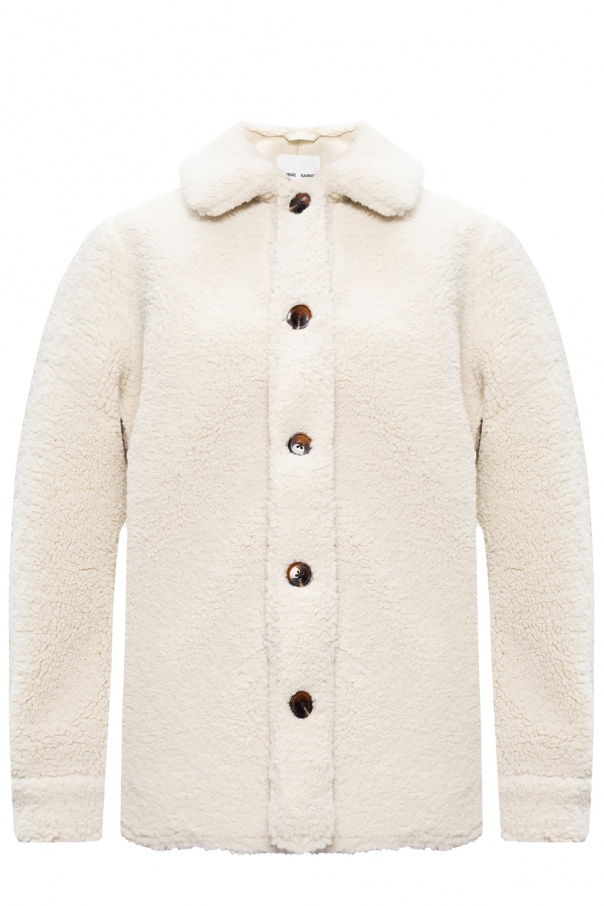 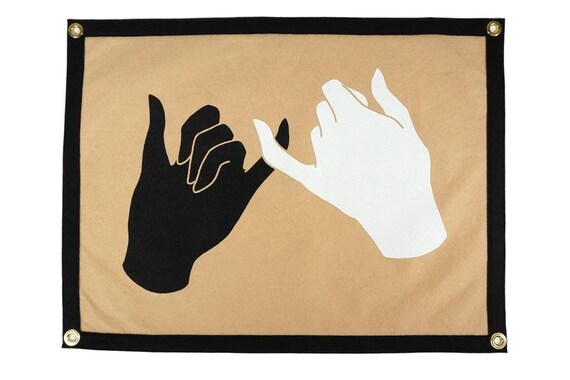 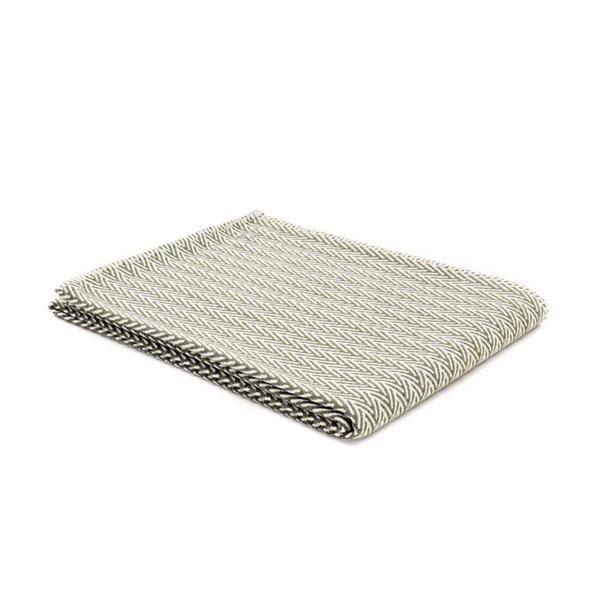 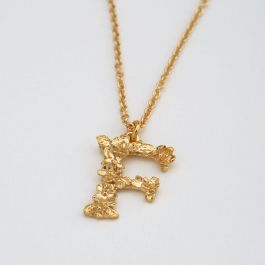